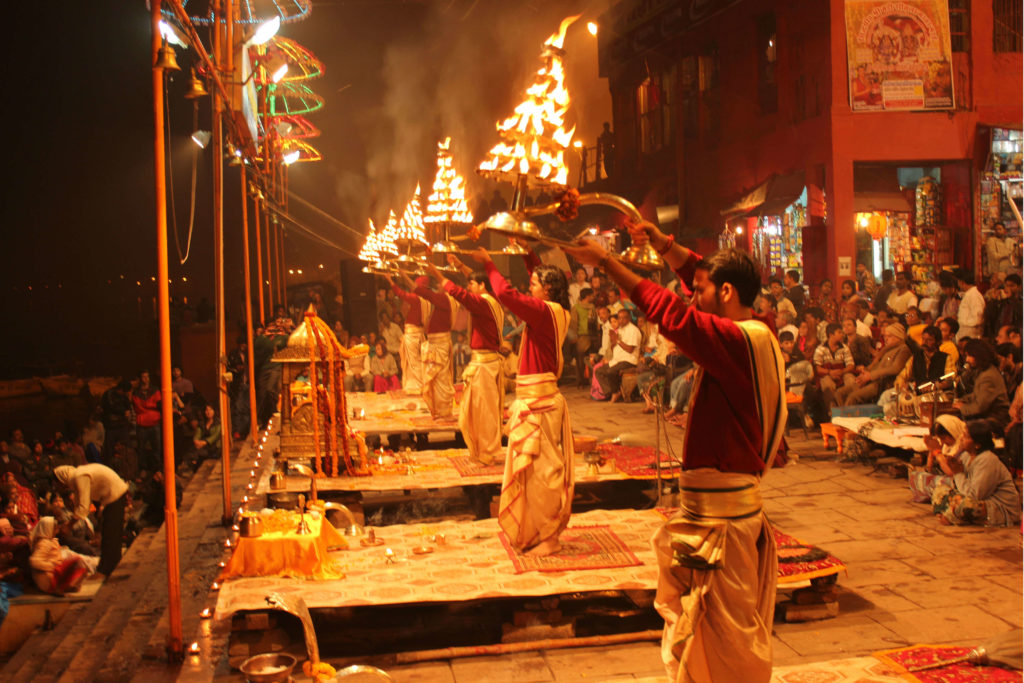 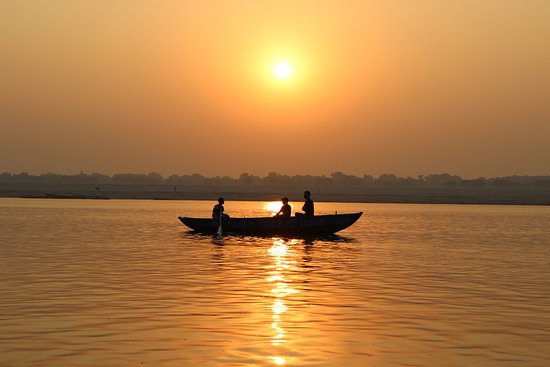 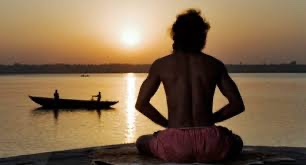 Varanasi – also known as Banaras or Kashi, regarded as the spiritual capital of India. Varanasi is a city on the banks of Holy Ganges, located in North India State of Uttar Pradesh. Banaras city draws Hindu pilgrims who bathe in Holy Ganges River sacred water and perform funeral rites. Legend says, Kashi was founded by the Hindu deity Lord Shiva 5,000 years ago, but modern scholars believe it to be around 3,000 years old.

Day 3
Depart Varanasi / Agra or Jaipur or Delhi or Mumbai

Breakfast in Hotel and free time to relax. CHECK-OUT Hotel at 1200 hrs.

Yes, this is a private tour.

If you want to join a group, please advise your preferred travel dates and I will let you know possibility of joining a group.

Which hotels are used in this package?